This was an absolutely amazing episode where we really jumped into the nitty gritty of Prosperity, Mindset, life, Family, goals, and so much more! Listen to this once, twice, three times!

A little about Trevor Mauch
"I’m fortunate enough to have never had a real job for anyone else… but that also means that along the way I’ve had to make a ton of my own mistakes. Those mistakes and a handful of core operating principles on how I live my life have helped me do some pretty fun and cool things in business up to this point. Business wise my main gig is the Chief Experience Officer (CEO 🙂 of Carrot, a software as a service company that helps small businesses more easily create a website to generate inbound leads through the internet that is growing fast and well into the multiple 7 figure per year revenue range… 100% bootstrapped." 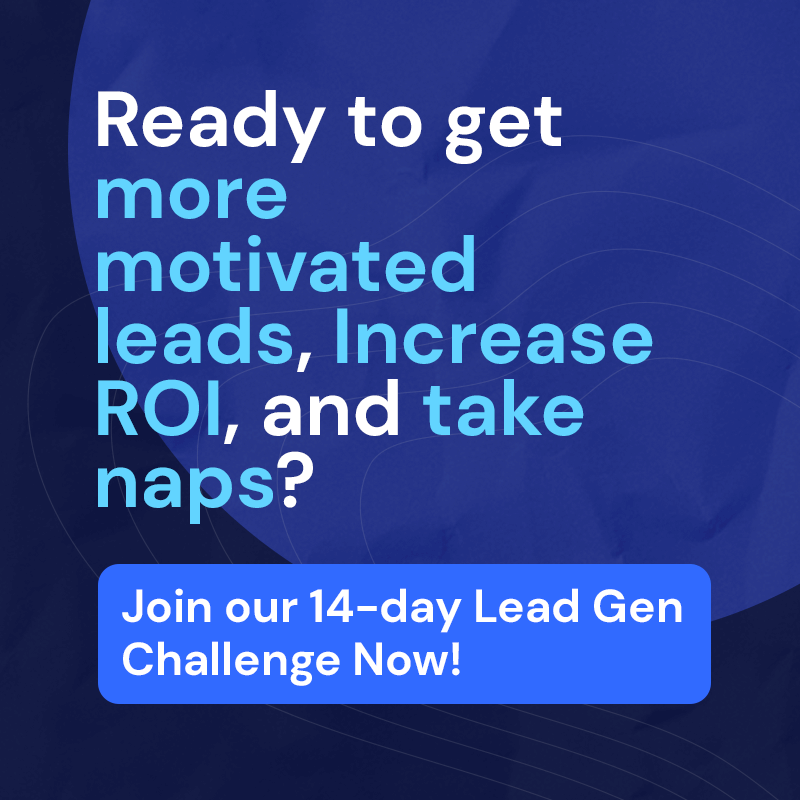 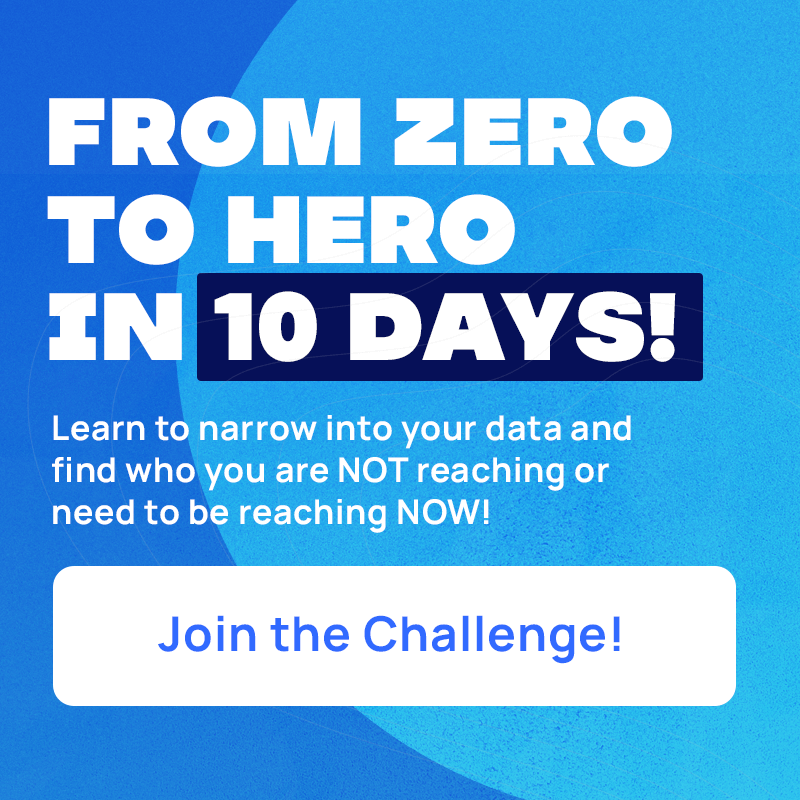